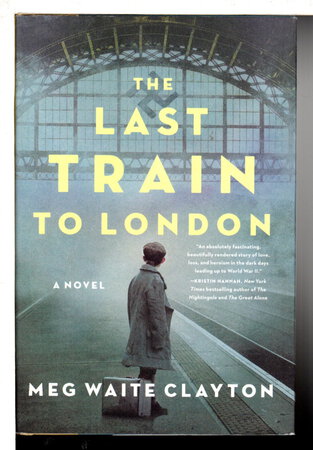 LORD OF THE DARK HOLLOW.

New York: St Martin's, (1979) dj. A literary horror story in the vein of Charles Williams featuring characters who "take their names from the works of T. S. Eliot and find themselves in the decaying house of Balgrummo Lodging in Edinburghan atmospheric setting reminiscent of a classic murder mystery. . . Their common purpose is to join their occult leader, Mr. Apollinax, in a purgatorial labyrinth of tunnels beneath the ancient house. There they will participate in a ceremony of necromancy that mocks the Ash Wednesday rite, the crucifixion, and the resurrection; a reversal of Christian doctrines and rituals that Apollinaxs followers believe will bring liberation and universal happiness 'through the removal of repression and inhibition.'" Except that in this case, the Timeless Moment is a Black Mass with the baby of one of characters as the human sacrifice. Although Kirk wrote several horror novels and ghost stories, he is best known for his 1953 book "The Conservative Mind" where his conservatism was grounded in tradition, political philosophy and his religious faith rather than in libertarianism and free market economics. 336 pp. ISBN: 0-312498446.

Condition: Very near fine in a like dustjacket (small spot in front gutter, a bit of wear at the ends of the dj spine.) Rather hard to find, especially in this condition.