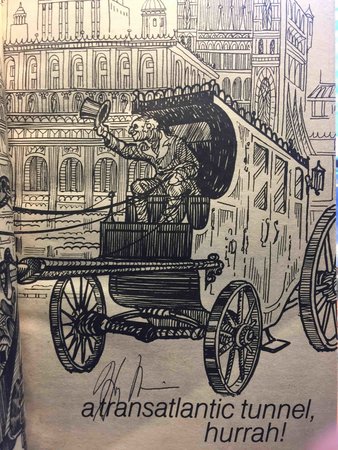 Condition: Near fine - usual toning to the pages, some minor rubbing to covers, but no creases, no address labels. An attractive set, and uncommon signed.