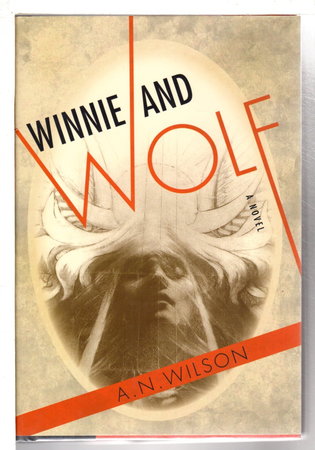 New York: Farrar, Straus & Giroux, (2008). Hardcover first edition - Novel set against the backdrop of the Weimar Republic and early Nazi Germany, one "which ultimately reveals the remarkable capacity of human beings to deceive themselves." It is the story of the relationship between Winifred Wagner - an English girl and a Germanophile who was raised in an orphanage and married at age 18 to the son of Richard Wagner - and Adolf Hitler as seen through the eyes of the secretary at the Wagner House in Bayreuth. 363 pp. ISBN: 978-0374290962.