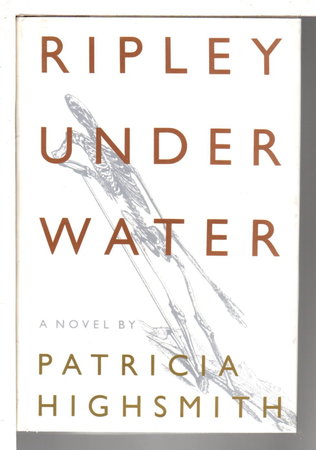 New York: Alfred A. Knopf, 1992. dj. Hardcover first edition - The fifth mystery in the series featuring Highsmith's "pet pyschopath" who has been getting away with murder since 1955 when the first book appeared. Ripley is leading the good life in the French countryside with his chic wife, seemingly mellowed by time, until some meddlesome Americans move into the neighborhood. 309 pp. Dust jacket by Carol Devine Carson. ISBN: 0-679-416773.

Condition: Near fine in near fine dust jacket (partially price-clipped).