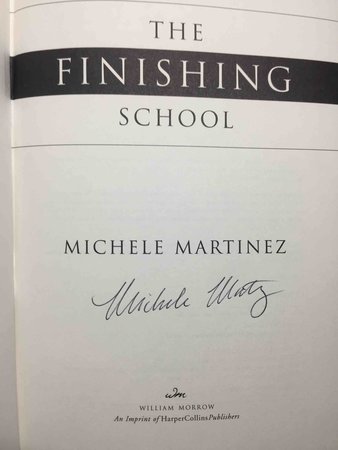 New York: Morrow (imprint of Harper Collins), (2006) dj. SIGNED hardcover first edition - The second romantic thriller to feature the 'sexy, smart and tough-as-nails federal prosecutor Melanie Vargas' who also is trying to balance her life as a single mother with her career. She finds herself involved in the investigation of the death of two teen-age girls, apparently of a drug overdose, but which turns out to be much more complicated. SIGNED on the title page. 357 pp. ISBN: 978-0060724009.