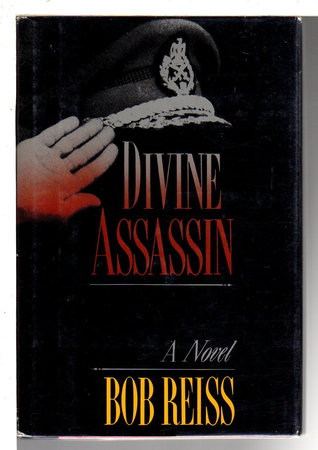 Boston: Little Brown, (1985) dj. Hardcover first edition - The author's third thriller, the story of a man who twice has his life upended by terrorists - first when he was held hostage in Iran, and then when his fiancee is murdered because she was an eyewitness to the killing of a Libyan diplomat. Frustrated by the FBI's inability to investigate her murder, he decides to take revenge into his own hands. 297 pp. ISBN: 0-316739693.