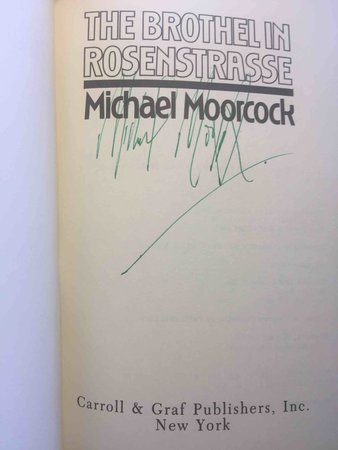 Condition: Near fine in a near fine dustjacket (a tight copy which appears unread, but with a remainder line, bit of wear to dj at top of spine.)