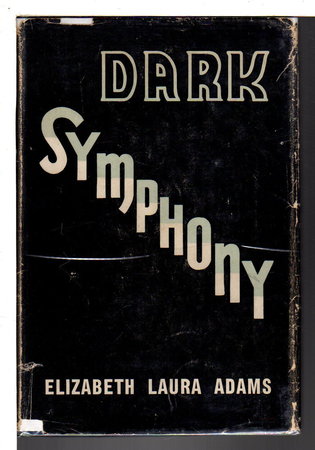 New York: Sheed and Ward, 1942. dj. Hardcover first edition - The autobiography of a young African American woman who was born in Santa Barbara, California to a family in "comfortable circumstances" although she grew up during the Depression, and who converted to Catholicism after her graduation from high school. This book attempts to reconcile both her sense of herself as a "new Negro" and her spiritual life as a Catholic who eventually became a Franciscan Tertiary. She recounts not only her spiritual awakening, but also the necessity to overcome racial prejudice even within the Church itself.