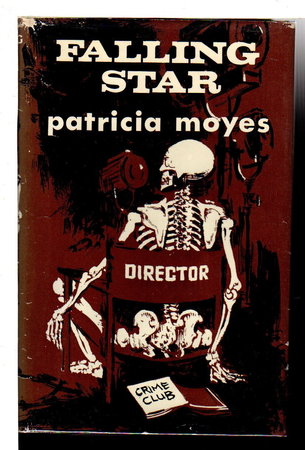 London: Crime Club by Collins, (1964). Hardcover first edition - The fifth novel featuring Chief Inspector Henry Tibbett of Scotland Yard and his wife Emmy, set against the backdrop of a making a film. Narrated by Pudge, the producer who has provided the finances for the movie and who is determined that the first death remains "accidental" and the second suicide," Hard to find in this, the true first ediition. 256 pp.