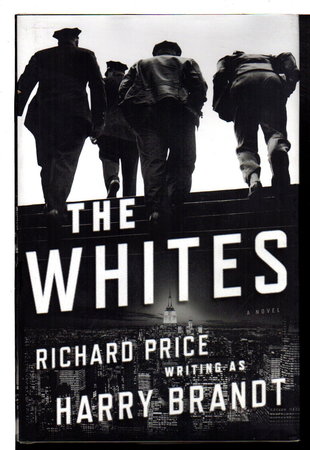 New York: Henry Holt, (2015) dj. Hardcover first edition - First novel written by Price using this pseudonym. Story of a "New York City police detective under siege - by an unsolved murder, by his own dark past, and by a violent stalker seeking revenge. . . in the mid-1990s, when a young Billy Graves worked in the South Bronx as part of an aggressive anti-crime unit known as the Wild Geese, he made headlines by accidentally shooting a ten-year-old boy while struggling with an angel-dusted berserker on a crowded street. Branded as a loose cannon by his higher-ups, Billy spent years enduring one dead-end posting after another." Now he finds himself involved in a murder investigation that will tear apart old friendships. 333 pp. ISBN: 978-0805093995.