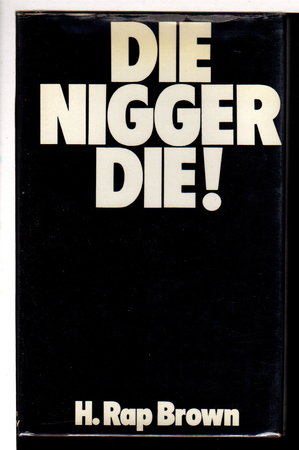 London: Allison & Busby, (1970) dj. Hardcover first edition - Political autobiography by this black revolutionary - who became the 5th head of SNCC, the Student Nonviolent Co-ordinating Committee, from 1967-68, when he was just 23 years old. A galvanizing figure, he converted to Islam while serving a prison term and after his release in 1976, he became a respected Muslim spiritual leader and community activist in Atlanta, preaching against drugs and gambling. Nevertheless, in 2002, in a case with many unanswered questions, he was convicted of murdering a sheriff's deputy and wounding another, and has been serving a life sentence ever since. Index.117 pp. ISBN: 0-85031-0245.