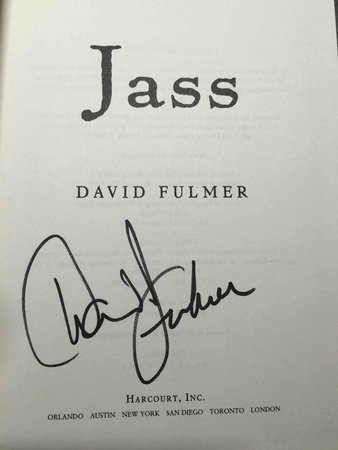 New York: Harcourt, Inc., (2005) dj. SIGNED hardcover first edition - The author's second mystery (the first won the Shamus award) set in New Orleans. "In 1909 in the rowdy red-light district of Storyville, four players of the new music they call 'jass' have turned up dead. When Creole detective Valentin St. Cyr begins to investigate, he discovers that every one of the victims once played in the same band, and the only one left alive has gone into hiding." SIGNED on the title page. 334 pp. ISBN: 0-151010250.