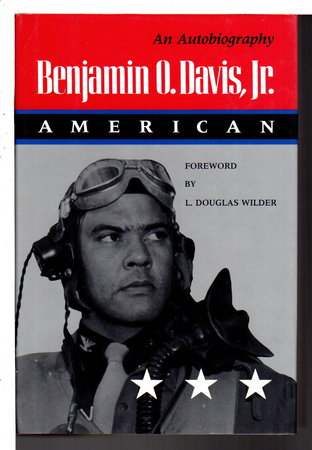 Washington, D.C.: Smithsonian Institution Press, 1991. dj. Hardcover - Autobiography of the first black West Point graduate in this century who was also the first black assigned to the Army Air Corps. He went on to lead the 332d Fighter Group - the Tuskegee Airmen - during WWII., and had a distinguished career, eventually retiring as a 3 star general. Nevertheless he and wife also had to battle discrimination and segregation not only in civilian life, but on military bases. Foreword by L. Douglas Wilder, governor of Virginia. Photographs, index. x, 442 pp. ISBN: 0-87474-7422.