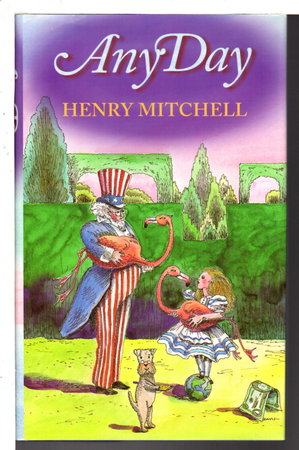 Indianapolis: Indiana University Press, (1997) dj. Hardcover - Henry Mitchell, columnist for the Washington Post from the early 1970s to 1991 wrote many stories, essays, and commentaries on the state of the world which appeared in the Post every Friday under the title "Any Day." The 75 essays presented in this collection have been culled from that column and are organized chronologically from December 29, 1973, to April 12, 1991. Publisher's preface. Dust jacket art and illustrations by Susan Davis. xiii, 250 pp. ISBN: 0-253333083.