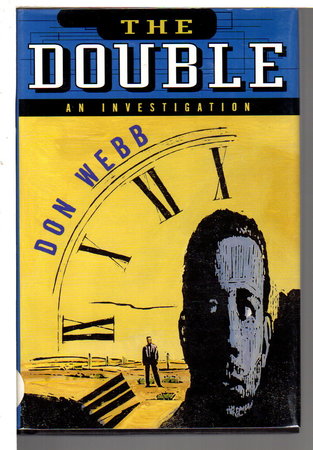 THE DOUBLE: An Investigation.

New York: St Martin's, (1999) dj. SIGNED hardcover first edition - Texas-born author's first novel. "It starts - as so many mysteries do - with a corpse. But in this case the dead man is different. Well, actually he's the same. He looks just like John Reynman. But Reynman has no twin. He has never seen the dead man before. How did the corpse wind up on Reynman's living room floor?" James Sallis (who is in 'Asylum') comments: 'There has to be something in the water in Austin, Texas. Guy sits down to write a nice little mystery and comes up with this?'. SIGNED on the title page with the comment "Signed in the home of John Reynman, Austin, TX." 242 pp. ISBN: 0-312191448.