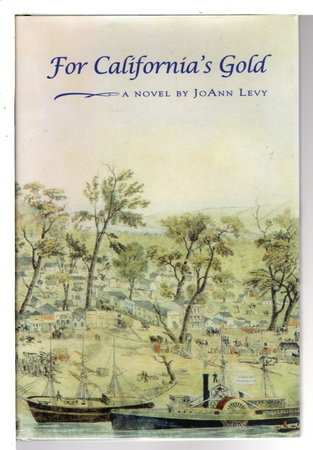 Boulder, CO: University Press of Colorado, (2000.) dj. SIGNED hardcover first edition - Historically accurate novel which tells the story of the Gold Rush through the eyes of a reluctant 49er - a woman who accompanied her husband, but whose focus was on the survival of her children and her family, first on the overland journey, then in Sacramento and Nevada CIty. The author won the 1999 Women Writing the West Willa Literary Award. SIGNED on the title page Preface by the author. x, 268 pp. ISBN: 0-87081-5660.