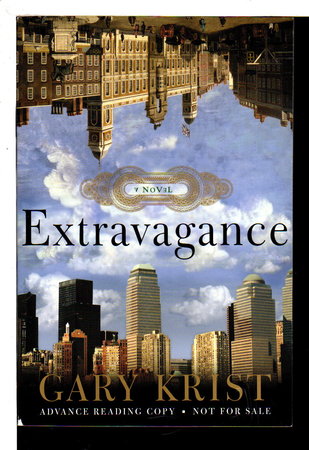 New York: Broadway Books, (2002). SIGNED first edition - The author's fifth book, a time-tripping novel which blends 17th century London with 21st century New York - "William Tobias Merrick, an energetic young man from the provinces, travels to the big city in a time of great optimism and ferment, hoping to make his mark on a frenzied, money-crazed society obsessed with the promise of new technologies. The city in question is London in the 1690s; but it is also New York in the 1990s. The new technologies are diving bells, pneumatic winches, and "sucking-worm" drainage engines; but they are also wireless telecommunication devices, patented biotechnology processes, and revolutionary electronic Internet routers. Only the sense of unlimited possibility remains the same throughout." SIGNED on the title page..