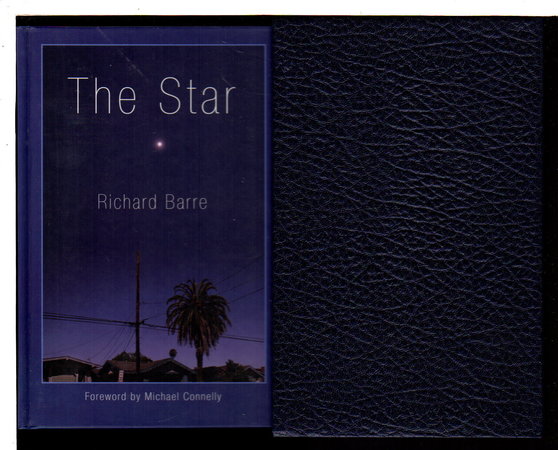 Santa Barbara: Capra Press, (2002). SIGNED hardcover first edition - A short story of suspense, a Christmas story, published in an edition of only 1000 copies. Foreword by Michael Connelly. Frontispiece. This is one of only 26 copies in slipcase lettered and SIGNED by both Barre and Connelly on the limitation page. ISBN: 159266010X.

Condition: Fine in illustrated boards in a fine slipcase