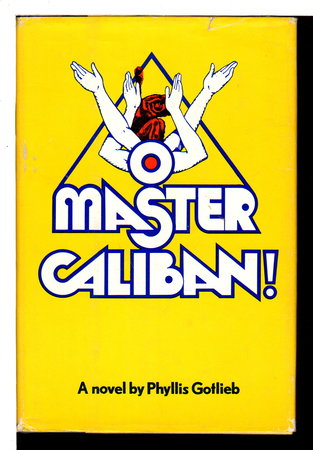 New York: Harper & Row, (1976) dj. Hardcover first edition - The first of the Sven Dahlgren novels, which take place on a barely habitable planet named for his father - the young four-armed Dahlgren must confront and defeat the "ergs" (man serving machines) who have seized power. He is aided in this task when a small rocket bearing five young runaways crash lands on the planet. 243 pp. ISBN: 0-060116218.

Condition: Near fine in very good dust jacket (some rubbing and edgewear to the dj)