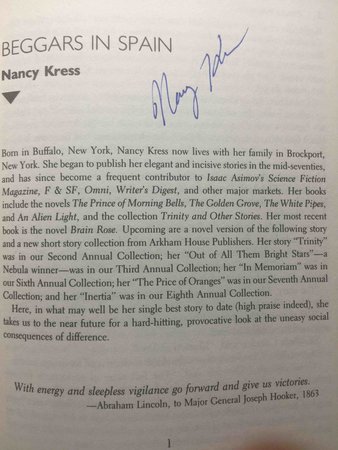 Condition: Very good in a good only dust jacket (some rubbing and edgewear to the dj).