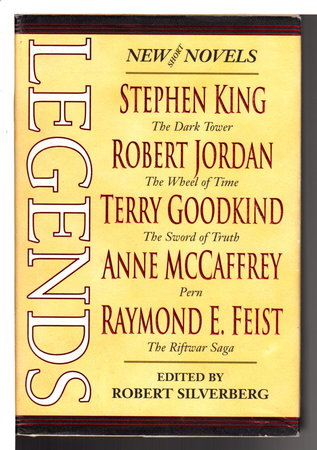 LEGENDS: Short Novels by the Masters of Modern Fantasy.

Condition: Very near fine in a like dustjacket (a bit of wear at bottom of spine of both book and dj.)