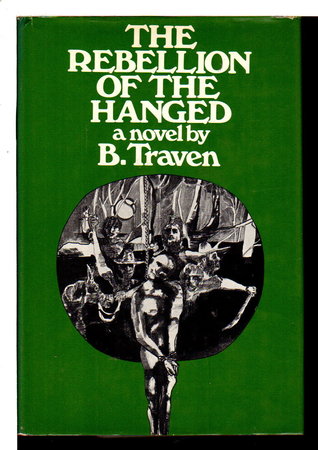 THE REBELLION OF THE HANGED.

Condition: Near fine in near fine dust jacket (a few spots to the tinting on the top edge)