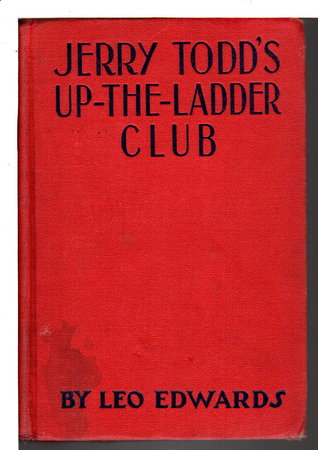 New York: Grosset & Dunlap, (1937). Hardcover - The fourteenth book in this series set in the fictional town of Tutter, Illinois. In his autobiography Ronald Reagan, who also grew up in Illinois, said he had a childhood much like Jerry Todd. Illustrated by Myrtle Sheldon. Lists to #15 in the series in both the front and the rear of the book. Preface in which Edwards ask that boys and girls starting their own clubs register with him, so he can keep track of the clubs and assign them an official number. 235 pp plus 3 pp of publisher's ads. Map endpapers, gray top edge tinting.