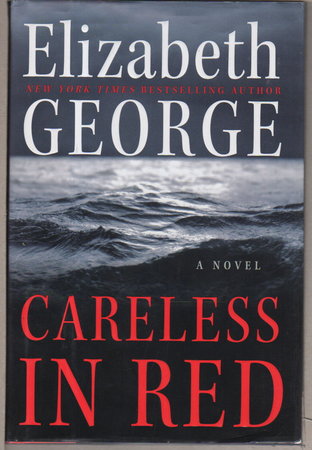 New York: Harper Collins, (2008.) dj. SIGNED hardcover first edition - A Thomas Lynley - Barbara Havers mystery, detailed, complex and set against the changing face of Cornwall in southern England. From the dj: "After the senseless murder of his wife, Detective Superintendent Thomas Lynley retreated to Cornwall, where he has spent six solitary weeks hiking the bleak and rugged coastline. But no matter how far he walks, no matter how exhausting his days, the painful memories of Helen's death do not diminish. On the forty-third day of his walk, at the base of a cliff, Lynley discovers the body of a young man who appears to have fallen to his death. The closest town, better known for its tourists and its surfing than its intrigue, seems an unlikely place for murder." 623 pp. ISBN: 0-06-1160873.