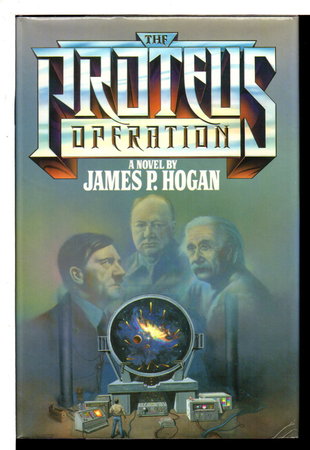 Condition: Near fine in a near fine dustjacket (spine of dj folded slightly off-center).