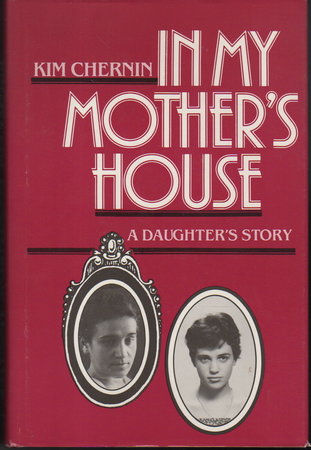 IN MY MOTHER'S HOUSE: A Daughter's Story.

New York Ticknor & Fields, 1983. dj. Hardcover first edition - A story of two generations trying to make sense of each other's lives: the mother, now 80, a Russian immigrant whose life encompassed 50 years in the American radical movement, including arrest and imprisonment during the McCarthy era, and the daughter, who remembered the discrimination she endured as the child of Communists, her disillusion with the movement and her search for her own identity. A story of conflict, confrontation and reconciliation. 309 pp. ISBN: 0-89919-1673.