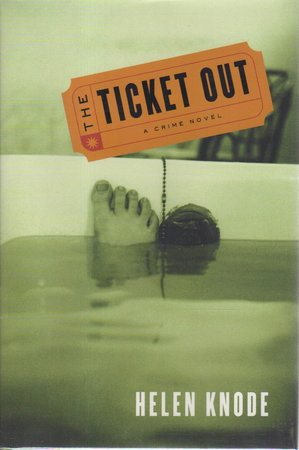 New York: Harcourt, Inc., (2003.) dj. SIGNED first edition - Her first novel, a Hollywood mystery, dedicated to her husband, writer, James Ellroy. "Ann Whitehead is sick of her job. She's a movie critic for a counterculture rag in Los Angeles and she needs a break badly. Instead of a break, she gets a murder. A woman dies in Ann's bathtub: the victim is a film school grad and Industry hopeful. It's the kind of story Ann was born to write, but the disgraced LAPD detective leading the investigation is determined to stop her. The search for the killer turns into a search for the victim's missing script, the story of another woman murdered in 1944. Suddenly there are two killers, and a complicated conspiracy spanning decades. Ann is smack in the middle and everyone she meets wants into the film business--whatever the price." SIGNED on the title page and dated in the year of publication. 352 pp. ISBN: 0-15-1001847.