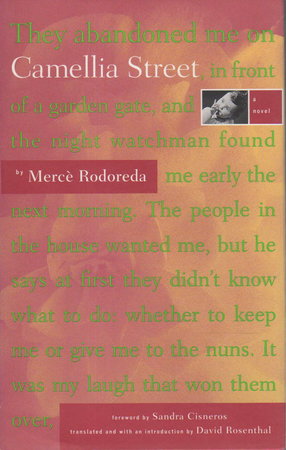 St. Paul, MN: Graywolf Press, 1993. dj. SIGNED hardcover first edition - Story of Cecelia, a street corner prostitute in war-torn Barcelona in the 1940s and 1950s. "It is a profoundly feminist work that etches one powerless women's strength in the face of male brutality; it ends on a note of tenuous rebirth." Translated from the Catalan, and with an Introduction, by David H. Rosenthal. SIGNED by Sandra Cisneros at her foreword. 186 pp. ISBN: 1-55597-192X.