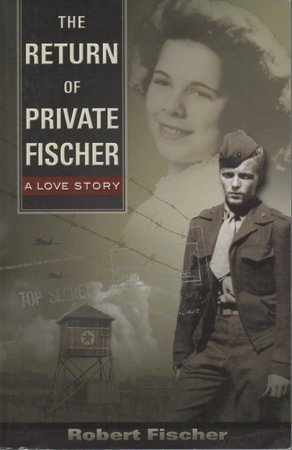 THE RETURN OF PRIVATE FISCHER.

Dixon, CA: Martin Pearl Publishing, (2011). SIGNED first edition - The author's second novel, part true, part fiction, based on the story of his brother Jack Fischer who was captured during the Korean War and sent into the Soviet gulags and of his teenage girlfriend who,even years later, never gave up searching for him. SIGNED on the title page. Double page map. 397 pp. plus a photograph. ISBN: 9780981482279.