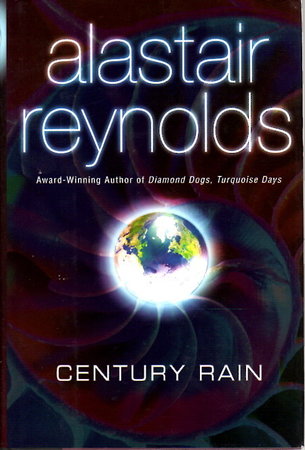 Condition: Near fine in a near fine dustjacket (usual toning to the pages, crease to lower corner of rear dj flap.)