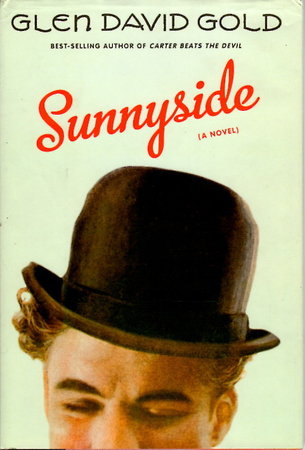 New York: Alfred A. Knopf, 2009. dj. SIGNED hardcover first edition - His second novel - "a grand entertainment with the brilliantly realized figure of Charlie Chaplin at its center. Cinematic and intimate, heart rending and darkly comic, that captures the moment when American Capitalism, a world at War, and the emerging mecca of the Hollywood Interest to spawn an enduring culture of celebrity." SIGNED on the title page and dated 4 June 09. Cover praise from Junot Diaz (who calls this a 'stupendous novel') and others. 559 pp. ISBN: 9780307270689.