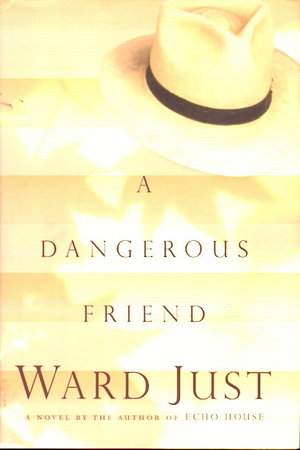 Boston & New York: Houghton Mifflin, 1999. dj. SIGNED hardcover first edition - His tenth novel, set in Saigon in 1965 "A thrilling narrative roiling with intrigue, mayhem, and betrayal. Here is the story of conscience and its consequences among those for whom Vietnam was neither the right fight not the wrong fight but only a fight." SIGNED on the front endpaper. 256 pp. ISBN: 0-395856981.