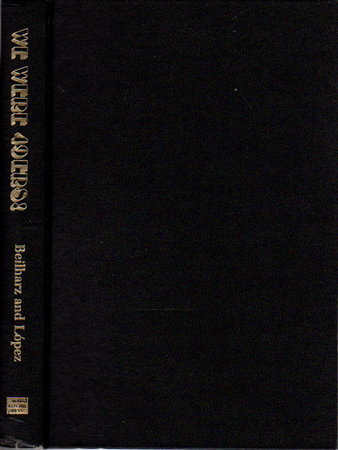 < >
Beilharz, Edwin A. and Lopez, Carlos U., translators and editors.

Pasadena, CA: Ward Ritchie Press, 1976. Hardcover first edition - Chilean accounts of the California Gold Rush - taken from diaries and personal accounts. It is estimated that the Chilean population in California during the gold rush reached 7,000 - in the early years, they represented the 2nd largest foreign contingent. Many of these Chileans were highly educated, including some of the most famous writers of their country - so their writings are sophisticated, perceptive and often laced with a wry humor. Photographs, bibliography and biographical information about the writers.