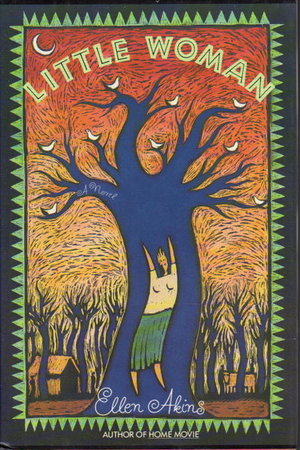 New York: Harper & Row, (1990.) dj. Hardcover first edition - Her second novel - Beauty Skinner is a very large woman, and she decides to create an escape for herself - a rural shelter for needy women that is designed to fail, and will leave her with a house to herself. A great plan, except that the women who came were not downtrodden wretched souls, but a ferocious and intractable crew - and the colony became "something like Robinson Crusoe's island in a bad year, and its occupants a distaff counterpart of 'Lord of the Flies.'". ISBN: 0-06-0163623.