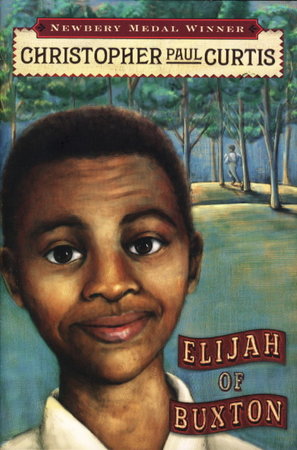 New York: Scholastic, (2007.) dj. Hardcover first edition - Novel for older children and young adults based on a true story by this award winning writer. Elijah was the first child born into freedom in Buxton, Canada, a settlement of runaway slaves just over the border from Detroit. This book also garnered many awards; the 2008 Coretta Scott King Award], the 2008 Newbery Honor, the 2008 Scott O'Dell Award for Historical Fiction], and the 2008 Book of the Year for Children Award of the Canadian Library Association. 341 pp plus author's note. ISBN: 9780439023443.