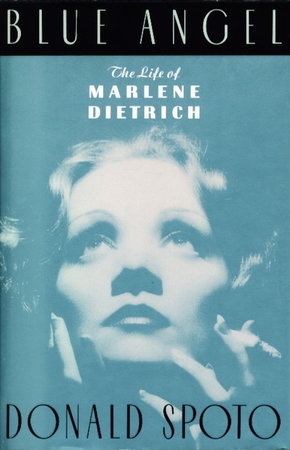 New York: Doubleday, (1992.) dj. Hardcover first edition - Biography of one of the most enigmatic and glamorous actresses of the 20th century: Marlene Dietrich went from cabarets of Berlin in Germany during the 1920's to Hollywood in the 1930's, to being an entertainer in World War II (and receiving the Medal of Freedom) - the title refers to Josef von Sternberg's film that catapulted here to fame. Photographs, bibliography, index, notes, 333 pp. ISBN: 0-385-425538.