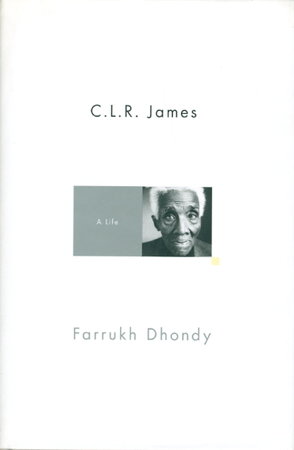 New York: Pantheon, (2002.) dj. Hardcover first edition - A "critical appreciation of the West Indian historian and political activist who played a towering role in the cause of Pan-Africanism in the twentieth century. Born in Trinidad in 1901,he was a lifelong advocacy for the Trinidadian oppressed. .. and, until his death in 1989, [he] wrote works of both fiction and nonfiction that would profoundly influence the Black Power movement in the United States and independence movements in Africa and the West Indies. Dhondy knew James personally and was given access to his papers. The result is a biography that is a revelation of the life and work of this legendary intellect and revolutionary." Notes, index. xvi, 224 pp. ISBN: 0-375-421009.