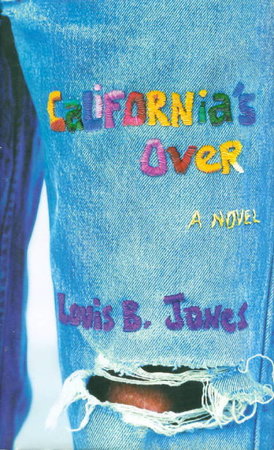 New York: Pantheon, (1997.) dj. SIGNED hardcover first edition - His third novel, a "thoughtfully comic:" story of the survivors of a famous California poet, who just as he began to achieve success, shot himself in a small coastal town at the end of the road (while the timing - and number of children - are different, one thinks of Richard Brautigan dying in Bolinas.) SIGNED on the title page. A New York Times Notable Book. 329 pp. ISBN: 0-679-423346.