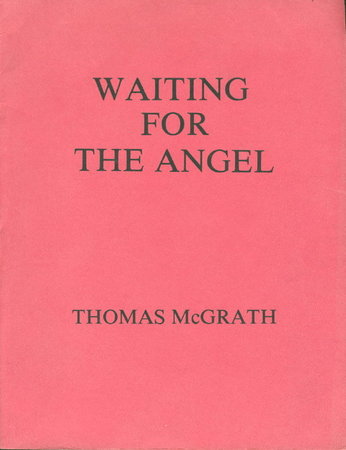 Menomonie, WI.: Uzzano, (1979.). SIGNED first edition - Uzzano's third anniversary edition, containing poems by McGrath ranging from short lyrics to the first appearance of a long section of his 'Letter to an Imaginary Friend' (the Christmas section from Part III.) McGrath has been called both the best radical poet of his time, a poet writing in the Whitman tradition, a "master of the long wide line" and one whose work does not get the attention it deserves. Although published more than 30 years ago, some of these poems are as true of America today as then - 'Meanwhile America was slapping its chest in a shower of tax-free Hosannahs / Chasing the raunchy broads of success. . ." Boldly and clearly SIGNED by McGrath on the title page. Large format, measuring 8/12 by 11 inches. ISBN: 0-93060007X.