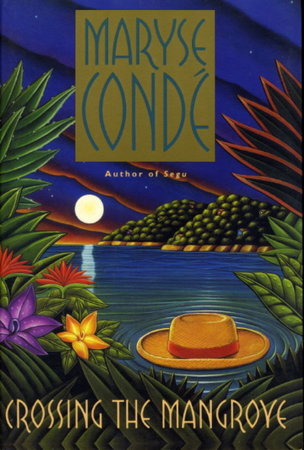 New York: Anchor Books (Doubleday), (1995.). First edition - A 'Rashomon-like novel' set in Guadelupe, a story 'imbued with all the nuances and traditions of Caribbean culture.' After the death of a stranger to the island, the villagers come to the wake to pay their respects and each reveals another piece of the mystery behind his life and death. Translated from the French by Richard Philcox. Philcox has translated most of Conde's books (beginning with her first novel) and Conde has both expressed her confidence in him and said that she considers him "responsible" for the book in English - that is, for the flow and rhythm and music of the language. Translator's preface. ix, 208 pp. ISBN: 0-385-476337.

Condition: Very near fine in illustrated wrappers with French flaps (usual toning to the pages.)