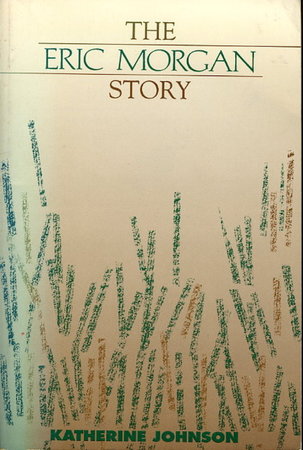 Nashville, TN: Winston -Derek Publishers, (1992.). First edition - A somewhat fictionalized account of a young black man, raised by his adoptive white grandmother in the Midwest during the 1930's in ignorance of his black culture, and who - in attempt to avoid the conflict between his upbringing and his racial identity - joined the Navy and wound up in Korea as one of 15 men handpicked for a dangerous mission. 130 pp. plus epilogue. ISBN: 1555234135.