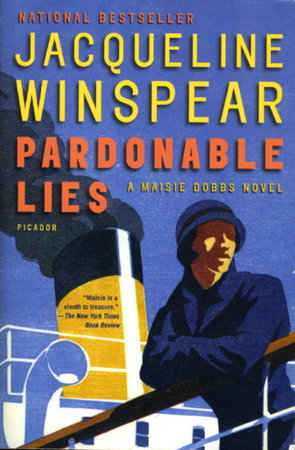 New York: Henry Holt - Picador, (2006.). SIGNED - SIGNED on the title page. The third book in this award winning series, set in early 1930's England still suffering from the effects of the Great War. Maisie, who has journeyed from a 13 year housemaid to a student at Cambridge and a nurse in the war, is now working as a private investigator. The first book in this series was an Edgar Award and Agatha Award finalist for Best Novel, winner of the Alex Award of the American Library Association, New York Times Notable Book of the Year and more, and the most recent title in the series was awarded the 2006 Macavity Award. 359 pp plus an author interview and discussion questions. ISBN: 0-312-426216.