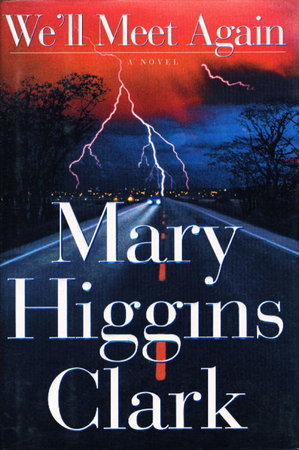 New York: Harper Collins, (2000.) dj. Hardcover first edition - Set in 1912, this novel by an award-winning Canadian writer echoes one of his themes of the exploration of the lives of people vulnerable to mainstream institutions, In this novel (as in his early 'Butterfly Plague'), the institution is psychiatry and this is an account of a battle between Carl Jung, "self-professed mystical scientist of the unconscious", and Pilgrim - the man who cannot die, who "claims to be ageless and sexless, having lived as both male and female for four thousand years." Shortlisted for Giller Prize. 486 pp. ISBN: 0-06-019197x.

Condition: Very near fine in a like dustjacket (prev owner's name)