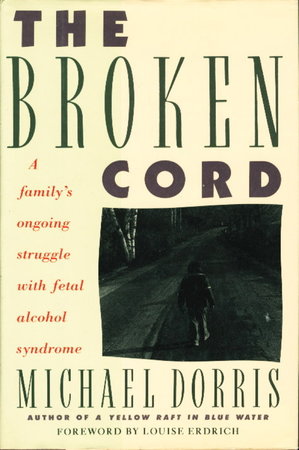 Condition: Very near fine in a like dustjacket (toning to the pages.)