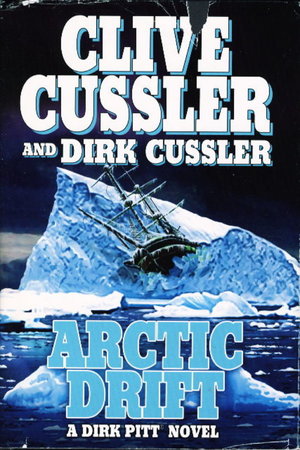 New York: Putnam, (2008.) dj. Hardcover - The twentieth Dirk Pitt novel - "A potential breakthrough discovery to reverse global warming . .. a series of unexplained sudden deaths in British Colombia. a rash of international incidents between the United States and one of its closest allies that threatens to erupt into an actual shooting war. . . NUMA director Dirk Pitt and his children, Dirk. Jr. and Summer, have reason to believe there's a connection here somewhere, but they also know they have very little time to find it before events escalate out of control." 390 pp. ISBN: 0-399-155295.

Condition: Near fine in a good dust jacket (short closed tears to dj)