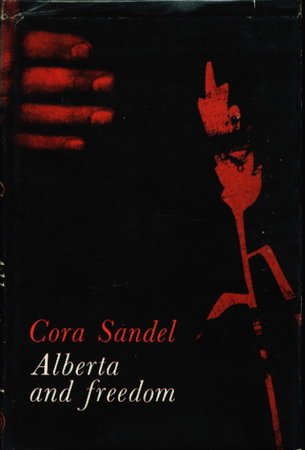 London: Peter Owen, (1963.) dj. Hardcover first edition - The first appearance in English of the second volume in this Norwegian writer's autobiographical "Alberta" trilogy, originally published in Norway in 1931. This volume is set in Paris, where Sandel lived in the early 20th century. Translated by Elizabeth Rokkan. 241 pp. Uncommon in the hardcover first edition.

Condition: Near fine in very good dust jacket (prev owner's name; a laminate has been added to the dj, which protected the dj, but which has also yellowed a bit with age.)