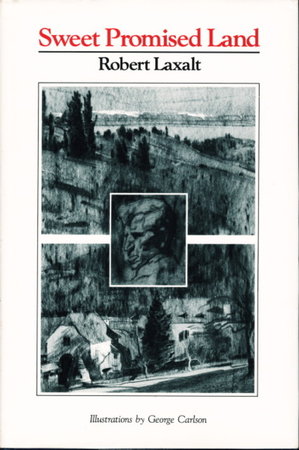 Reno, NV: University of Nevada Press, (1986.) dj. Hardcover - A handsome new edition of this book originally published in 1957, which has become a classic in the field of immigrant literature. This is an account of the author;s father, a Basque sheepherder raised on the Pyrenees in France, who came to the Sierras in Nevada as a young man, and who fifty years later returned to his home in the Basque country, only to discover that Nevada had become his real home. A title in the Basque series with a new foreword by William O. Douglas, the general editor of the series. Frontispiece by George Carlson. xx, 176 pp. ISBN: 0-87417-1148.

Condition: Near fine in a near fine dust jacket (prev owner's first name, some bleeding from the blue cloth to the inside of the dj, not affecting the cloth nor visible on the outside.).