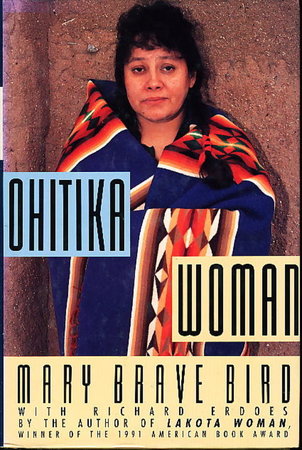 New York: Grove Press, (1993.) dj. Hardcover first edition - Second book in the autobiography of this woman who was born on the Rosebud Reservation in South Dakota, grew up fatherless, was drinking at 12, raped at 15, but who joined the New American Indian movement and became a leader in the movement for Indian rights in the 70's and later. Her first book - Lakota Woman - written about those years and under the name of Mary Crow Dog - won the American Book Award. This continues her story after the ending of her marriage to Leonard Crow Dog, raising children as a single mother, her fight against alcoholism and struggling to survive - while still finding humor and hope in life. Illustrated with photographs. 274 pp. ISBN: 0-8021-14369.