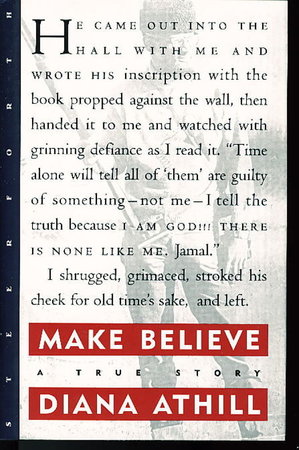 South Royalton, VT: Steerforth Press, 1993. dj. Hardcover first edition - A memoir by the Athill of the brief life, madness, and violent death of the Black radical Hakim Jamal. Born in Boston, he became a follower of Malcolm X in prison and changed his name to Jamal. He was a former lover of Jean Seberg (a relationship used by Seberg's husband, Gary Romain in one of his novels, and the author of 'From the Dead Level.' Athill was his friend, and his editor, but in the end was only able to watch in dismay as he destroyed his prospects - Jamal's girlfriend, Gale Benson, followed him to the West Indies, and her murder in Trinidad in 1972 was incorporated in Naipul's book "Guerrillas." A brief, but very interesting evocation of the late 60s. 139 pp. ISBN: 1-883642-213.