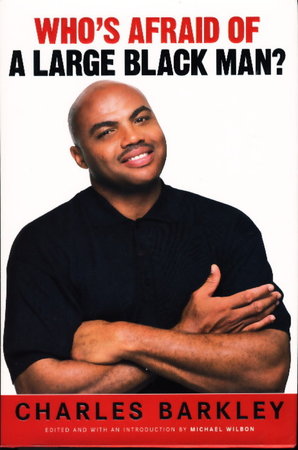 < >
[Obama, Barack] Barkley, Charles, Edited and with an introduction by Michael Wilbon

WHO'S AFRAID OF A LARGE BLACK MAN?